It's a
Beautiful
Wound

It's a
Beautiful
Wound 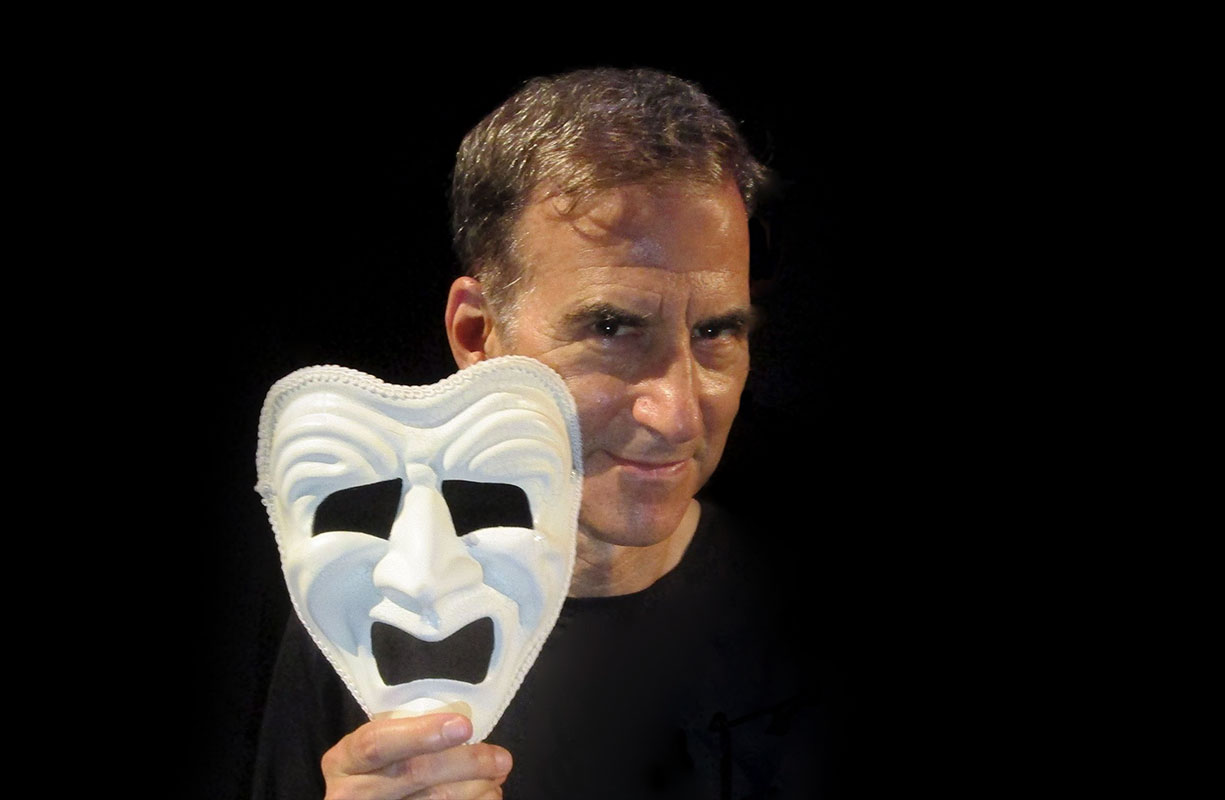 It's a Beautiful Wound, written and performed by Rich Orloff, is the true story of Rich's adventures in underground therapy using MDMA (a.k.a. Ecstasy) and psilocybin mushrooms. These sessions, based on cutting-edge experiments to help people heal from deep psychological wounds, propel Rich beyond his ego and defenses into a journey that both challenges his perceptions and reveals possibilities he never before considered. Inspired by the autobiographical monologues of Spalding Gray, It’s a Beautiful Wound takes the audience through the experience of psychedelic-assisted therapy in an honest, amusing, and deeply compelling way.

But the show is about more than just psychedelics. Ultimately, It's a Beautiful Wound is about one person's journey towards reconciliation with the soul.

"Very moving and wonderfully uplifting. It's a Beautiful Wound gave me my favorite experience, which is laughter through tears. I love that people will learn about psychedelic-assisted psychotherapy in this entertaining and provocative way."- Julie Holland, MD, editor of Ecstasy: The Complete Guide

"You know it's a compelling evening of theater when, as the audience is exiting after the show, they're still discussing the impact of what they've seen and felt. That's how our audience responded."- Bill Lelbach, Artistic Director, Chenango River Theatre, Greene NY

"It's a Beautiful Wound is a remarkable and deeply moving portrayal of psychedelic therapy and its potential for profound healing."- Ingmar Gorman. PhD, Co-Clinical Investigator, MAPS MDMA-Assisted Psychotherapy Study

"It's a Beautiful Wound recounts one person’s journey from the “ache” of living to the beautiful release of understanding, acceptance and love. Few people capture that journey in a way that is as honest, vulnerable and humorous as It's a Beautiful Wound. This is the essence of theater."- Robert Kolby Harper, New Works Director, Phoenix Theatre Company

"It's a Beautiful Wound took me on a visceral ride of insight, laughter, emotions and reflection, that left me with an afterglow of compassion about being human."- Colin Pugh, Director, The Brooklyn Psychedelic Society

"It's a Beautiful Wound was engaging, funny, and relatable in ways I didn't anticipate. Truly, the play was a wonderful sharing of the journey in healing through psychedelics."- Kwasi Adusei, founder, Psychedelic Society of Western New York

"It's a superb play that presents the real human struggles most of us face in a gripping and entertaining way."- Rabbi Neal Kaunfer

Since September 2018, Rich has performed It's a Beautiful Wound not only in theaters in New York, New Jersey, Connecticut, Arizona and Florida, but also in an array of other settings, including the Arizona Psychedelics Conference, Brooklyn Psychedelics Society, Philadelphia Psychedelics Society, an art gallery in Indiana, a fundraiser for a Burning Man arts group in Rochester NY, and twice at the Center for Optimal Living (a New York organization exploring frontiers of therapy).


The 80-minute show is usually performed simply, with Rich at a table or musical stand, with the script in front of him. The show has no fancy technical needs and can adapted to almost any space.


On January 14, 2020, Rich performed the show for The Aware Project/LA.  You can watch a video of the performance by clicking HERE. 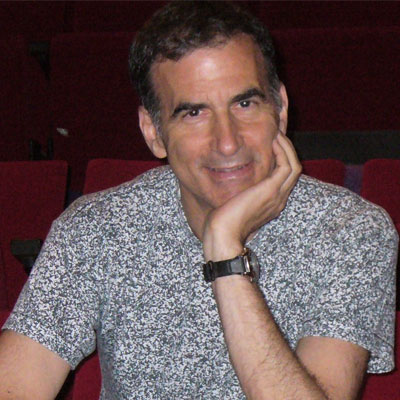 Rich Orloff is a playwright (mostly) and performer (occasionally).

As a playwright: Rich is one of the most popular unknown playwrights in the country. The New York Times called his play Big Boys “rip-roaringly funny” and named his comedy Funny as a Crutch as a Critic’s Pick. His comedic revue Romantic Fools has had over 100 productions around the world, including two productions in Madrid, where apparently they’re no better at romance than we are. His 15 other full-length plays (mostly comedies, mostly award-winning) have had over 300 productions around the world.

Author of over 80 short plays, Rich’s short works have had more than 1,900 productions on six of the seven continents - and a staged reading in Antarctica. His short comedies have been published seven times in the annual Best American Short Plays series (more than any other contemporary playwright) and in numerous other anthologies, including the bilingual collection An Anthology of Contemporary American Plays, published in China.

As a performer: Years ago, Rich acted in a community theater production of You Can’t Take It With You, playing the role of a repressed banker. He was horribly miscast.

For information about Rich’s other plays, visit www.richorloff.com.